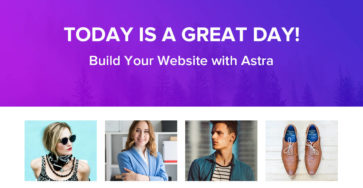 Hey, guys welcome back to Ritik’s WordPress Guide. Big news coming today because apparently, WordPress has suspended the Astra theme. Now what this simply means is that as of this moment you can no longer find and download the Astra theme from the WordPress repository.

I tried it. I went to wordpress.org to find the theme and when I typed in Astra all I could get was another thing called Astral. You can no longer find Astra to download now.

What does this mean? Why did it happen? and Why is it big news? Well, first things first if you don’t know Astra is the most popular WordPress theme in the world. Back in July of this year, they became the first team to reach 1 million active installations.

So what WordPress is spending a theme like this is pretty big news but why did it happen?

So 18 months ago they had this new requirement. Now apparently with the free version of Astra they had some affiliate code where they were referring the users to third-party plugins. So this went against WordPress’s rules.

You can see it right here, it says that’s the theme reviewer, it says 18 months ago you started adding affiliate links in your theme and then we added this request more than 18 months ago. We also asked other theme developers to remove such links and because you validated this requirement your theme will be suspended for the next five weeks until September 11th, 2020. Once the penalty time has passed contact us and will win the state and check your theme updates.

So what this simply means right now is that you can no longer find and download Astra for the next five weeks. At least now responded saying look you know the way we edit the code did not validate your requirements and there’s been a bit of a back and forth but ultimately at the end of the day WordPress has suspended Astra.

If you are an Astra user, especially if you are using the free version of Astra I don’t think you should be worried about anything. I think the only negative impact here is that you will not be able to update the theme for the next five weeks. It’s not the end of the world. Don’t panic, hold on to Astra for now.

I think everything will be fine at the end of the day now. If you are using the paid version of Astra, I think you’ll be fine because I don’t think the paid version has affiliate links. I’ll be very very surprised if it does and uh but even if for some reason you can get your updates. You should be able to get them directly from Astra because when you bought Astro you must have had an account with them. So you go to your account and you will find the objects available for you to be able to download and update your theme.

So ultimately I don’t think this is going to be a bigger issue. I think after five weeks WordPress will review the theme and we’ll approve it and people will be able to download and install Astra all over again. So that’s what’s happened. It’s pretty big news because again Astra is a very very popular theme but at the end of the day when you break the rules and requirements of whatever platform you’re selling your products on uh you’re liable to be punished and that’s exactly what has happened.

I just wanted to give out this update again. If you’re an Astra user, don’t panic. I think everything at the end of the day will be fine. So that’s it. Thank you so much for reading the article. Stay safe out there. If you like this article, then please share this with your friends and subscribe to get regular updates. You can also follow us on Twitter and Like us on Facebook. 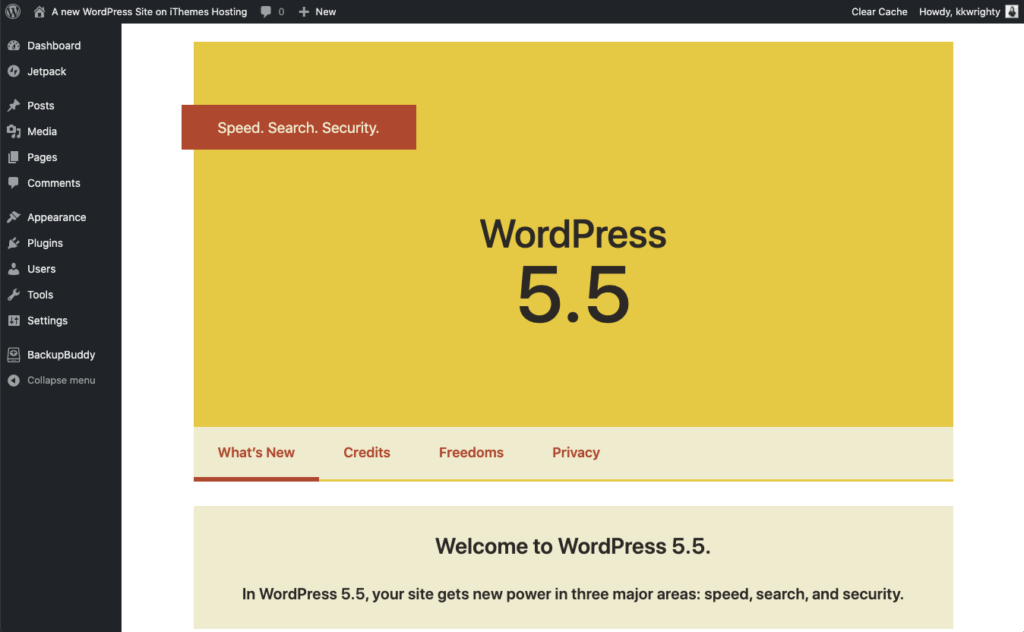 Begin typing your search term above and press enter to search. Press ESC to cancel.

Back To Top
Shares